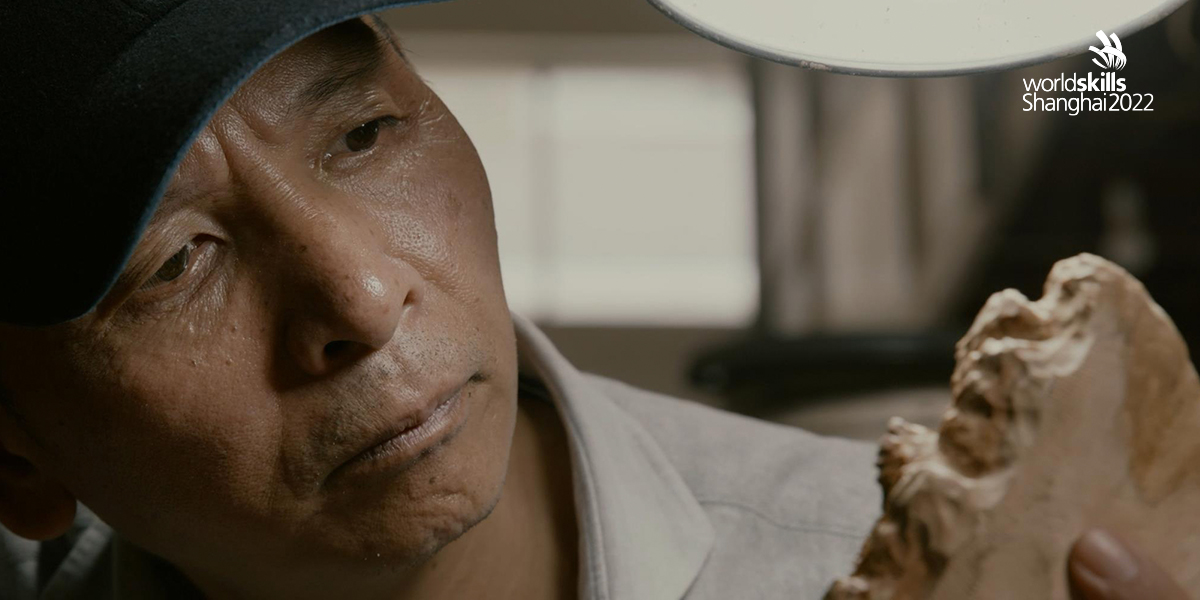 A video contest promoting the 46th WorldSkills Competition has declared one about Chinese woodcarving master Zheng Chunhui winner of the first prize.

Another nine entries also won prizes for their outstanding efforts in the event organized by the Executive Bureau of the 46th WorldSkills Competition and the Shanghai Vancouver Film Academy of Shanghai University.

More than 450 videos were entered and assessed by experts.

Seven videos were also honored for their creativity in categories ranging from storytelling and editing to cultural inheritance and social influence.

The WorldSkills Competition is the world championship of skills held every two years. The 46th edition will take place in Shanghai from 12-17 October next year. It was originally scheduled for September this year but postponed due to the pandemic.

The short video contest, launched on 15 July last year, World Youth Skills Day, was part of the promotions for the event.

An awards ceremony will be held by the Executive Bureau of the 46th WorldSkills Competition and outstanding videos will be posted on online platforms.